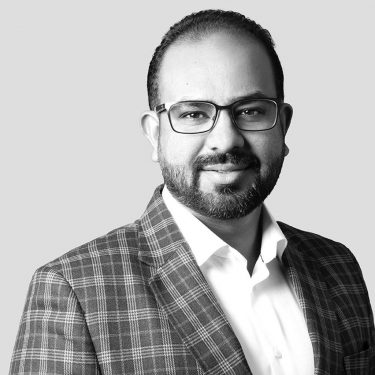 Bob Dhindsa spent more than ten years working with the bank before moving to Vine Group.

He joined the bank as a Management Trainee in retail banking and, in his second year, transitioned into a Mortgage Specialist role.

His understanding and knowledge of lending and commitment to putting his clients and partners first have earned him multiple awards: 6 times awarded the Top MMS Conference Winner and the first recipient in Saskatchewan for the Top MMS ICON Award.

Bob has been calling Regina home for the last decade after moving to Canada from India in 2010. He graduated in Social Sciences with Majors in Economics and Political Science and later completed his Master’s in Business Economics and got his Project Management Certification.

He is passionate about helping people and giving back to the community. Following his passion, he has been an active member of many charitable and volunteer organizations, including Provincial and Federal political parties. Bob has been instrumental in founding many volunteer organizations and charitable events like SWAB events for Cancer Patients, Sikh Motorcycle Club of Saskatchewan and the India Student Association of U of R.