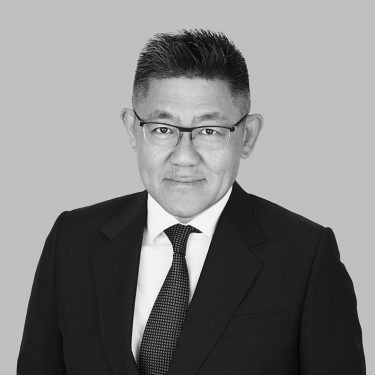 Simon Kiing has been working in the finance industry for 30 years. In 1990, he started his financial career with CIBC as a Personal Banker specializing in mortgages. Simon became a Mortgage Broker in 1992 at The Equity Centre, which later became The Mortgage Centre. After five years working for The Mortgage Centre, Simon moved to Scotiabank as a Mortgage Sales Manager until 2001, when he became an RBC Mortgage Specialist and developed the SNW Mortgage Team.

In 2016, the entire SNW Mortgage Team joined Mortgage Alliance Company of Canada until this day. The SNW Mortgage Team has extensive knowledge of the real estate market in the lower Vancouver mainland and the ever-changing policies for new immigrants and non-resident mortgages.